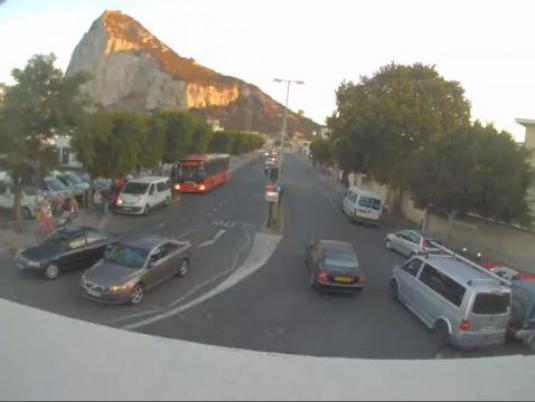 Winston Churchill Avenue is an arterial road in the British overseas territory of Gibraltar.

It is the only road in and out of the territory, connecting it with Spain. Once the customs are crossed, the avenue becomes the dual carriageway  The northern end of the Winston Churchill road starts at Gibraltar’s border with Spain and passes Gibraltar International Airport at Victoria Stadium, which is Gibraltar’s major sporting venue. The road intersects the airport’s runway at surface level; movable barricades close when aircraft land or take off