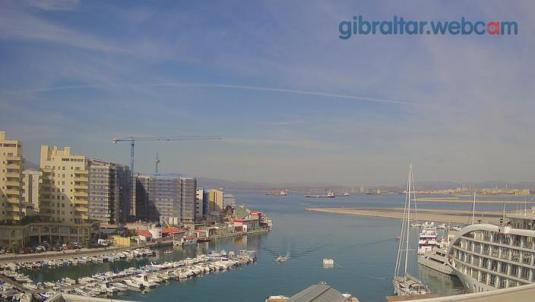 Gibraltar International Airport or North Front Airport (IATA: GIB, ICAO: LXGB) is the civilian airport that serves the British overseas territory of Gibraltar. The runway is owned by the Ministry of Defence for use by the Royal Air Force as RAF Gibralta