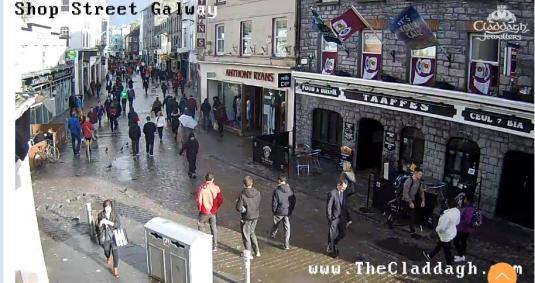 Galway (/ˈɡɔːlweɪ/; Irish: Gaillimh is a city in the West of Ireland in the province of Connacht. Galway City Council is the local authority for the city. Galway lies on the River Corrib between Lough Corrib and Galway Bay and is surrounded by County Galway. It is the fourth most populous urban area in the Republic of Ireland and the sixth most populous city in the island of Ireland.