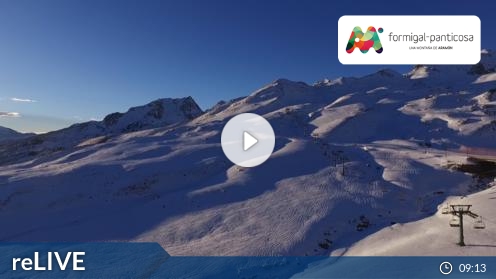 Formigal, officially Aramón Formigal, is a ski resort in the Aragon Pyrenees of northeastern Spain, near the town of Sallent de Gallego in the upper Tena Valley in the province of Huesca. The nearest international airports are in Zaragoza, Spain and Lourdes, France.