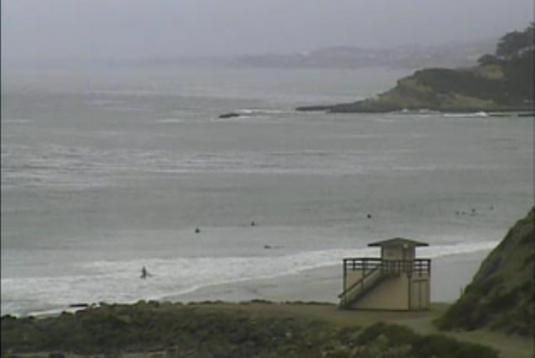 Dana considered the high bluffs and sheltered coves of this area of Southern California to be the most beautiful spot on the California coast. Pioneering surfers agreed, as they surfed the many beach breaks along the coast. Dana Point had a notable surfing history, and was home to many of the first companies that produced products for surfing. Hobie Alter opened one of the first retail surf shops in Dana Point in 1954. Many surf publications such as the Surfer’s Journal and Surfer Magazine were formed and headquartered in Dana Point. Bruce Brown produced the surfer film Endless Summer in Dana Point.