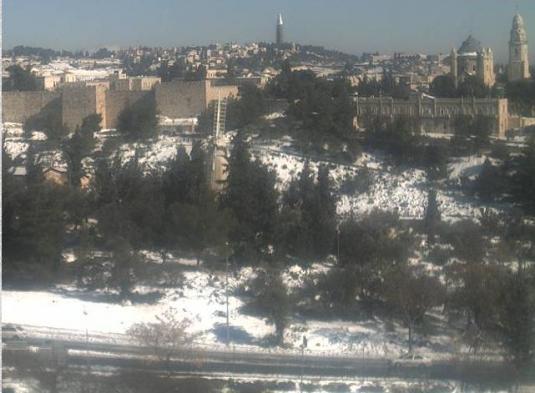 located on a plateau in the Judean Mountains between the Mediterranean and the Dead Sea, is one of the oldest cities in the world. It is considered holy to the three major Abrahamic religions—Judaism, Christianity and Islam. Israelis and Palestinians both claim Jerusalem as their capital, as Israel maintains its primary governmental institutions there and the State of Palestine ultimately foresees it as its seat of power; however, neither claim is widely recognized internationally.