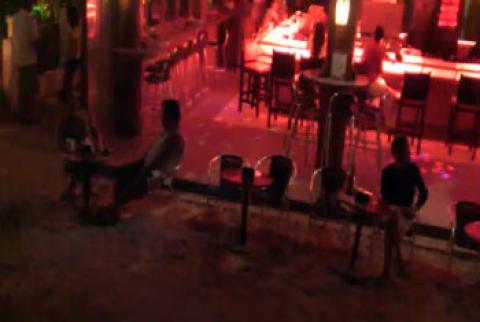 Canal Street is a major thoroughfare in the city of New Orleans. Forming the upriver boundary of the city’s oldest neighborhood, the French Quarter or Vieux Carré, it served historically as the dividing line between the colonial-era (18th-century) city and the newer American Sector, today’s Central Business District.