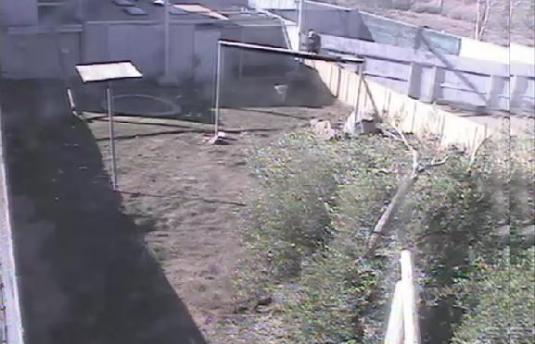 The California Condor Bird is a New World vulture, the largest North American land bird. This condor became extinct in the wild in 1987 (all remaining wild individuals were captured) but has been reintroduced to northern Arizona and southern Utah (including the Grand Canyon area and Zion National Park), coastal mountains of central and southern California, and northern Baja California. Although other fossil members are known, it is the only surviving member of the genus Gymnogyps.