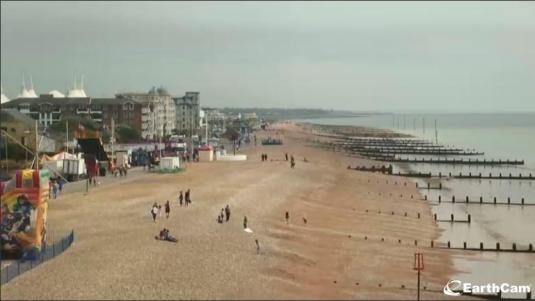 Bognor Regis is a seaside resort town and civil parish in the Arun district of West Sussex, on the south coast of England. It is 55.5 miles (89 km) south-west of London, 24 miles (39 km) west of Brighton, and 6 miles (10 km) south-east of the city of Chichester. Other nearby towns include Littlehampton east-north-east and Selsey to the south-west.