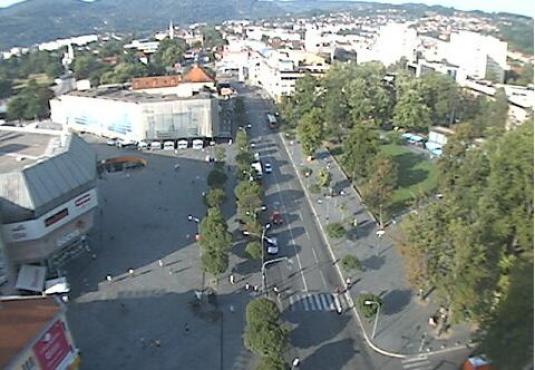 Banja Luka is the second largest city in Bosnia and Herzegovina. Traditionally it has been the center of the Bosanska Krajina region, located in the north-western part of the country.