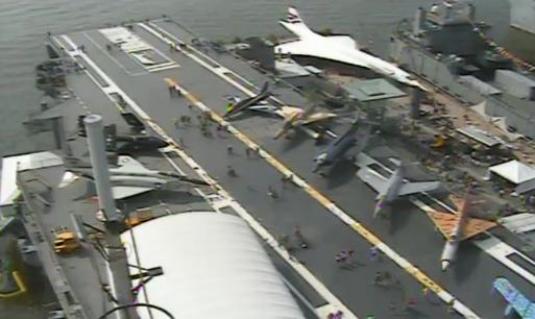 Enjoy panorama camera views overlooking many of Abu Dhabi famous and well known landmarks.  Such as the Etihad Towers Skyscrapers – the Abu Dhabi Waterfront – the Abu Dhabi Marina – the World Trade Centre in Abu Dhabi to name a few of the Abu Dhabi landmarks that can be viewed on this Abu Dhabi panorama 360 degree HD arial cam tour

Abu Dhabi Arabic: أبو ظبي‎‎ is the capital and the second most populous city of the United Arab Emirates (the most populous being Dubai), and also capital of the Emirate of Abu Dhabi, the largest of the UAE’s seven emirates. Abu Dhabi lies on a T-shaped island jutting into the Persian Gulf from the central western coast.