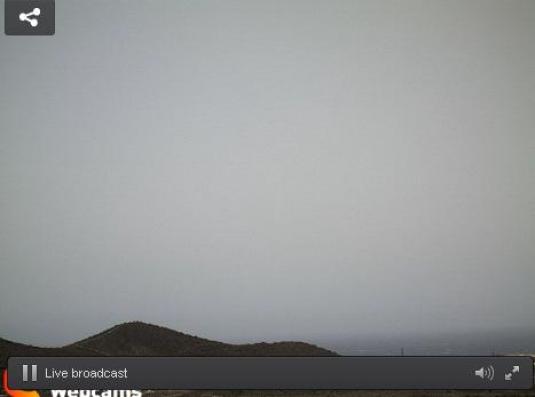 Tenerife South Airport (Spanish: Aeropuerto de Tenerife Sur) (IATA: TFS, ICAO: GCTS), previously known as Tenerife South-Reina Sofia Airport, is the larger of the two international airports located on the island of Tenerife (the other being Tenerife North Airport) and the second busiest in the Canary Islands. It is located in the municipality of Granadilla de Abona and handled over 9 million passengers in 2014.