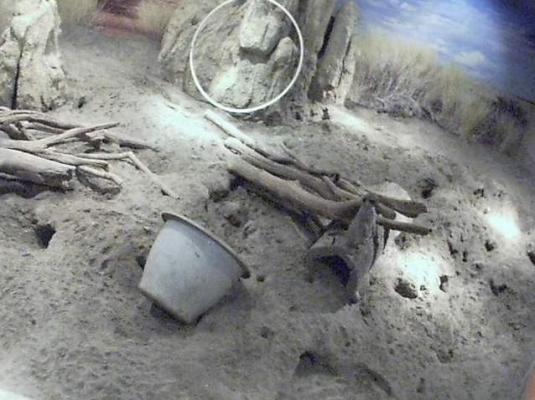 The Maritime Aquarium at Norwalk (formerly Maritime Center) is an aquarium located in the South Norwalk (or "SoNo") section of Norwalk, Connecticut.

The meerkat or suricate, Suricata suricatta, is a small mammal belonging to the mongoose family. Meerkats live in all parts of the Kalahari Desert in Botswana, in much of the Namib Desert in Namibia and southwestern Angola, and in South Africa. A group of meerkats is called a "mob", "gang" or "clan"