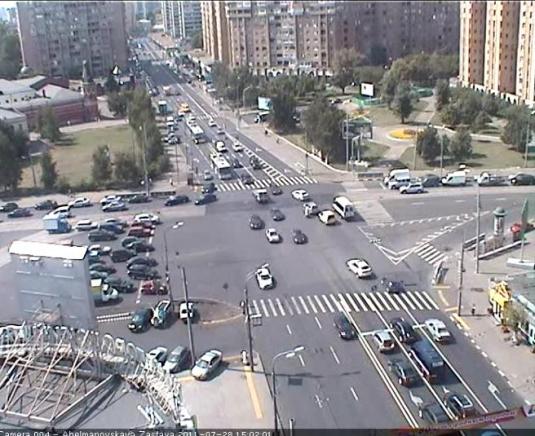 St James’s Street is the principal street in the district of St James’s, central London. It runs from Piccadilly downhill to St James’s Palaceand Pall Mall. The main gatehouse of the palace is at the southern end of the road, and in the 17th century Clarendon House faced down the street across Piccadilly on the site of most of Albemarle Street.