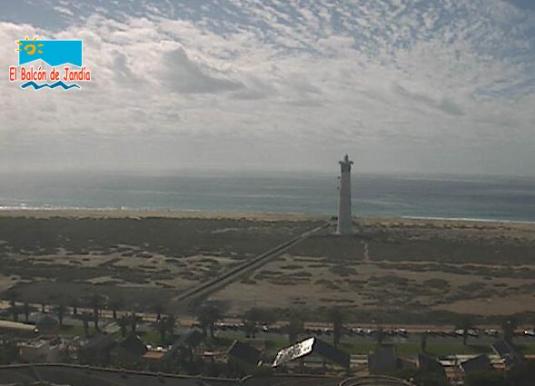 Jandía is an area and a peninsula covering the whole southwestern part of the island of Fuerteventura in the Canary Islands forming the westernmost and the southernmost points on the island. It is mainly mountainous and rocky and has less vegetation than some areas of the island, including palm trees and some plants. The peninsula is entirely in the municipality of Pájara. The peninsula features Fuerteventura’s tallest mountain, Pico de Jandía or Pico de la Zarza, that rises to an elevation of 807 m. Jandía also has a point in the southwest named Punta de Jandía and a touristic spot named Playa Jandía