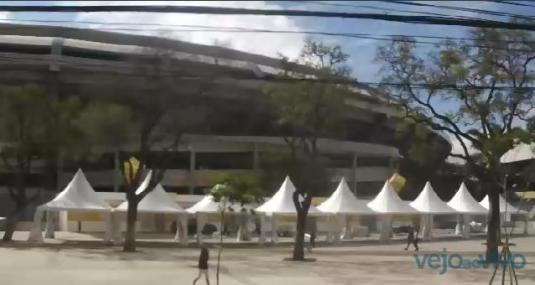 The most iconic city in Brazil also includes arguably the most iconic stadium in world football. The Maracana Football Stadium was totally rebuilt especially for the 2014 Brazil World Cup. It officially reopened in June 2014, when Brazil hosted England in a friendly. The Maracana stadium will host the World Cup final on July 13.

With its carnival atmosphere, famous beaches and tourist attractions like Sugar Loaf Mountain and the Christ the Redeemer statue, Rio will be the most popular place to visit for Soccer fans.