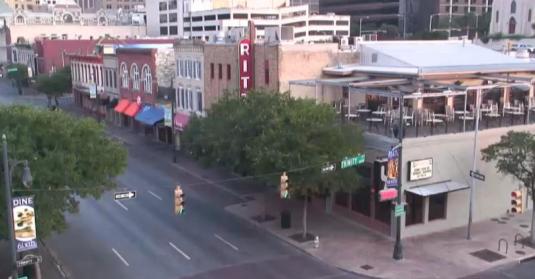 The Bronx is the northernmost of the five boroughs of New York City, within the U.S. state of New York. It is geographically south of Westchester County; north and east of the island and borough of Manhattan to the south and west across the Harlem River; and north of the borough of Queens, across the East River. Of the five boroughs, the Bronx is the only one that has the majority of its area on the U.S. mainland