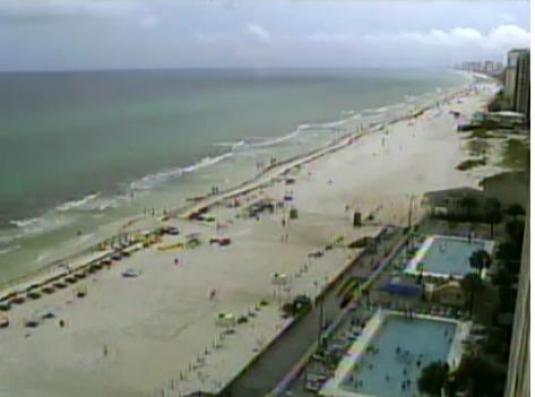 Cheyne Walk is a historic street, in Chelsea, in the Royal Borough of Kensington and Chelsea.  Cheyne Walk forms part of the A3212 and A3220 trunk roads; it extends eastwards from the southern end of Finborough Road past the Battersea and Albert Bridges, after which the A3212 becomes the Chelsea Embankment. It marks the boundary of the, now withdrawn, extended London Congestion Charge Zone.